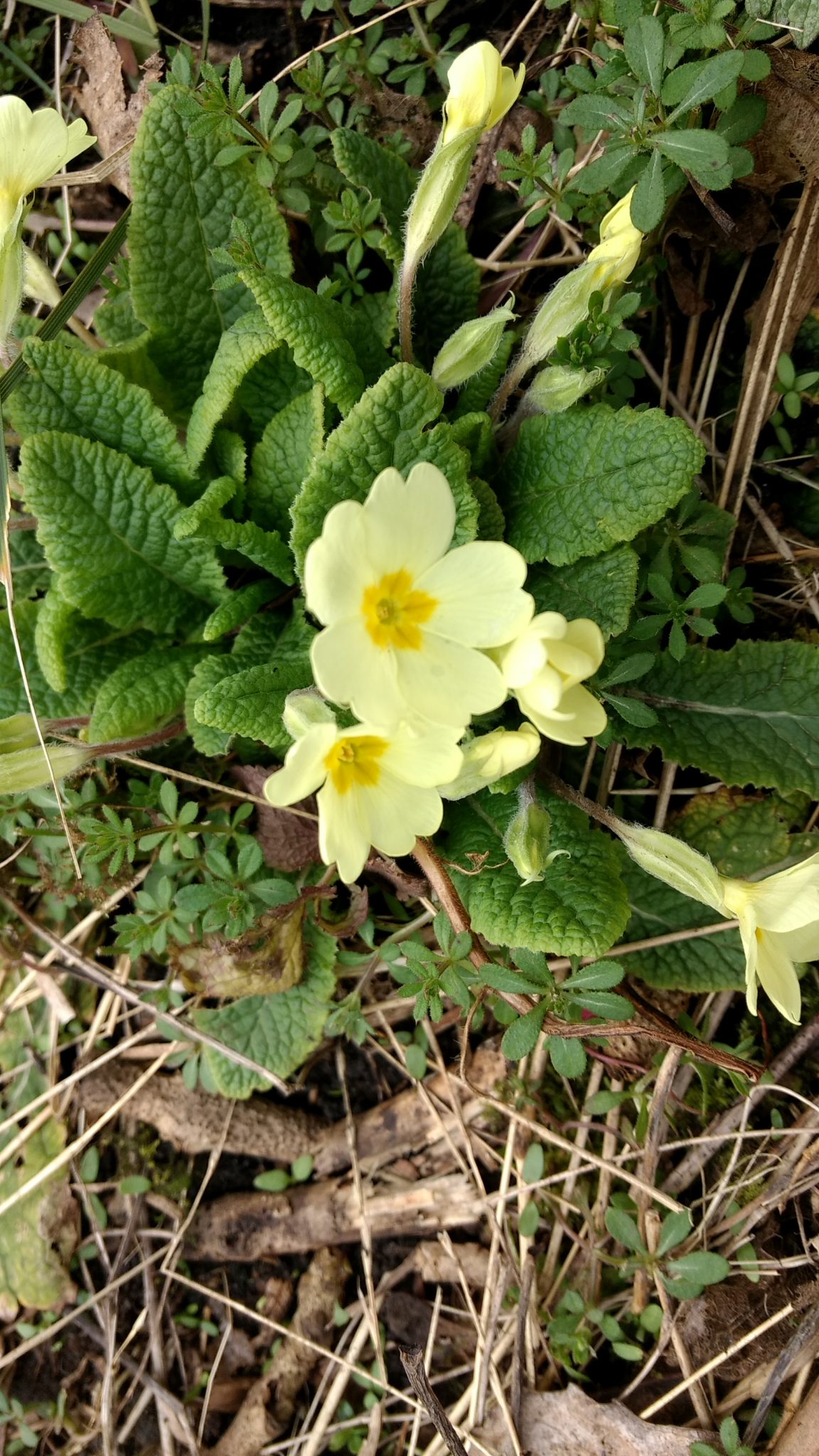 Until the end of the 19th century the land was low-lying riverside water meadow, used mainly for hay and grazing, with some market garden. From Edwardian times until the late 1940s it was used as Oxford’s rubbish tip. Since then it has developed into a mosaic of habitats with woodland (both plantation & spontaneous), scrub, and open areas of nettle with some grassland.

As some of Aston’s Eyot became overgrown, paths were being lost and there have often been issues with rough sleepers. Practical action was needed to keep the mix of open areas, scrub and woods that has wide local appeal.

In response to this need Friends of Aston’s Eyot was formed with Christ Church college’s approval to manage the site. Oxford City Council have an agreement with the College to undertake regular mowing of the main paths, which is very much appreciated by walkers.

Sightings of birds, mammals, reptiles and amphibians in 2018
See below for earlier sightings.

Wildlife on Aston’s Eyot, The Kidneys and Long Meadow – an overview

As the habitats range from grazed water-meadow (Long Meadow) through rough grassland and hay meadow (The Kidneys) to tall herbs, bramble patches, scrub and woodland (Aston’s Eyot), with waterways added, there is quite a range of species of animal and plant found on the site. The woodlands are dominated by willow along the Cherwell, cherry nearer the main path, apple in the ‘orchard’, with ash and poplar in the plantation; elsewhere there are patches of trees rather than woodland, and there is a largish blackthorn thicket roughly in the middle. Alder is scattered along the river & ditch banks, and there are some very large hybrid poplars along the Shire Lake Ditch that pre-date the 1980s plantation.The open areas are currently dominated by nettle and creeping thistle. Some large patches of invasive Japanese knotweed have been largely eradicated and replaced by flower-rich grassland, and additional meadow areas have been created from nettle beds. There is lots of bramble and elder. Where not shaded by trees, the river and ditch banks have sweet-grass, canary grass; formerly invasive Himalayan balsam has been controlled by removing plants before they can seed. There used to be fairly extensive areas of grass kept short by rabbits, but this has given way to the extending nettles, rabbit numbers having declined – a consequence partly of the disturbance from bottle digging in the 1980s, the large number of dogs being walked, foxes and badgers.

This is not an area of rare and exciting species, but an excellent area for common woodland and wood-edge species of the sort not found in urban areas with only tidy parks and gardens. Breeding birds include sparrowhawk, stock dove, green woodpecker, blackcap, garden warbler, whitethroat and long-tailed tit, while kites, buzzards and kingfishers are regularly seen. In winter redwings and fieldfares join local thrushes on the berries, while siskins and goldfinches feed on the alder seeds, with occasional redpolls, and water rails lurk in the ditch. Roe deer, muntjac, badgers and foxes are resident, and in some years large numbers of frogs and toads breed in the ditches. Butterflies are numerous, and the now rare Brown Hairstreak has recently been found.

If you have seen something which you think other people might enjoy, please spread the word – the arrival of the first winter migrant birds, a particularly beautiful or unusual flower, a flock of bullfinches, a fox, deer or badger in the undergrowth, a spectacular dragonfly. Send your sightings to info@friendsofastonseyot.org

Many people who enjoy Aston’s Eyot also walk in other nearby green spaces so feel free to tell us about sightings of anything you have seen in the green corridor between Iffley Road and Abingdon Road, from the ring road up to Folly Bridge. Please indicate where you have made your sighting.

Sightings of birds, mammals, reptiles and amphibians in 2016

Sightings of birds. mammals, reptiles and amphibians in 2015

Sightings of birds. mammals, reptiles and amphibians in 2014

Sightings of birds. mammals, reptiles and amphibians in 2013

Sightings of birds. mammals, reptiles and amphibians in 2012

Sightings of birds. mammals, reptiles and amphibians in 2011

Sightings of birds. mammals, reptiles and amphibians in 2010

Disclaimer: Oxford City commissioned a number of surveys, data from which are included in the records. They have asked that the web site reflects that some of the records originate from the City Council and that the City Council cannot guarantee their accuracy (i.e., the information should not be relied upon for the purposes of, for example, making a planning application) [Friends’ comment: most of the old city surveys have been re-confirmed by the same or other observers since]