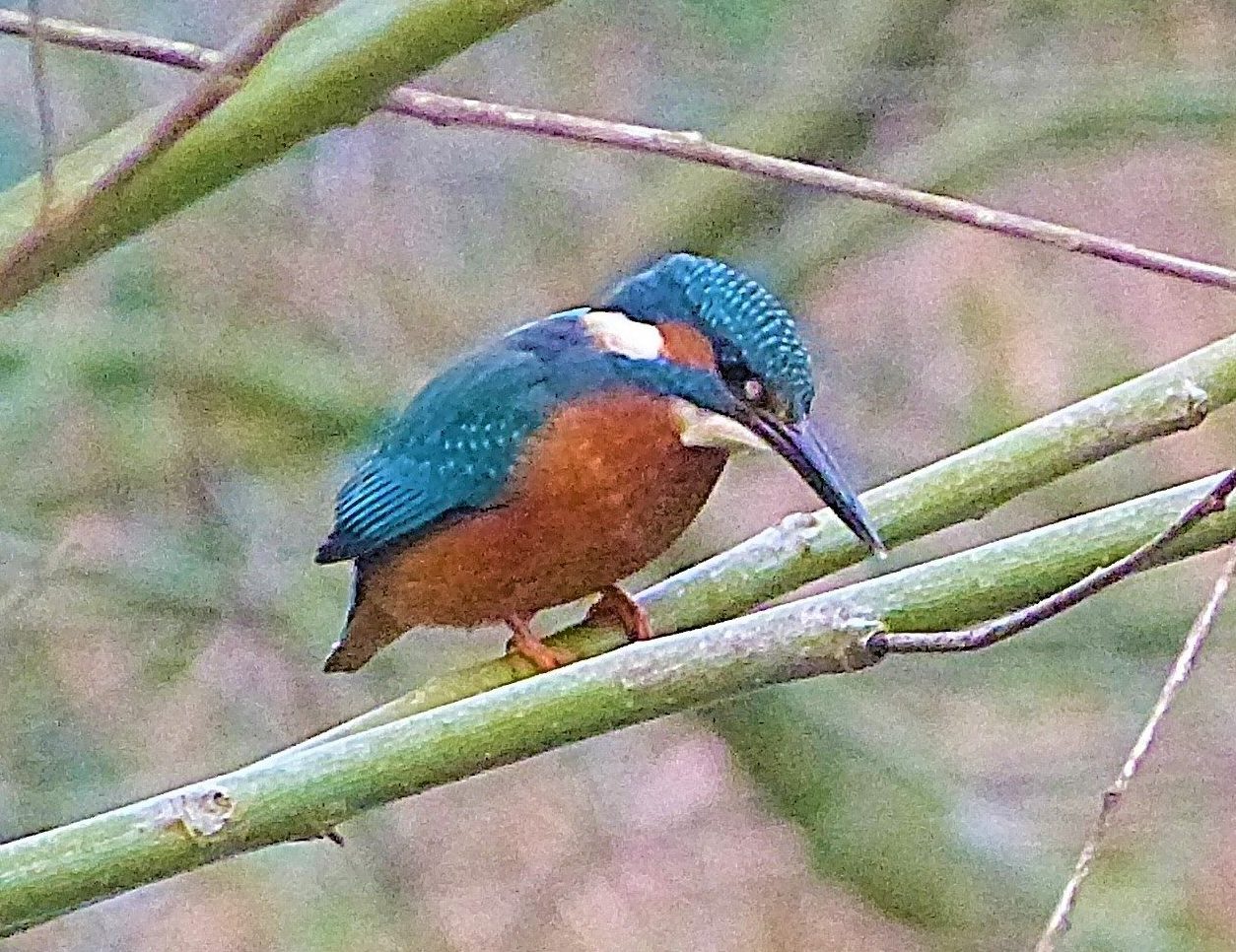 If you’d like to contribute to our bird observations for Aston’s Eyot, please fill in a monthly sightings list and send to us at info@friendsofastonseyot.org

If you are new to birdwatching and want to improve your skills at recognising birds and bird song have a look at our guidance sheet.

(includes the Kidneys, Long Meadow and for water birds the riverfront down to Donnington Bridge)

Most species listed here have been confirmed in 2010-13.  Several that probably turn up reasonably regularly, but for which we don’t have a recent record, are indicated.  Some others that were recorded in the 1970s & 1980s, but not recently, are indicated as ‘occurred in the past’.  For fuller details see the dated lists available as a download.
[# = flying over only]