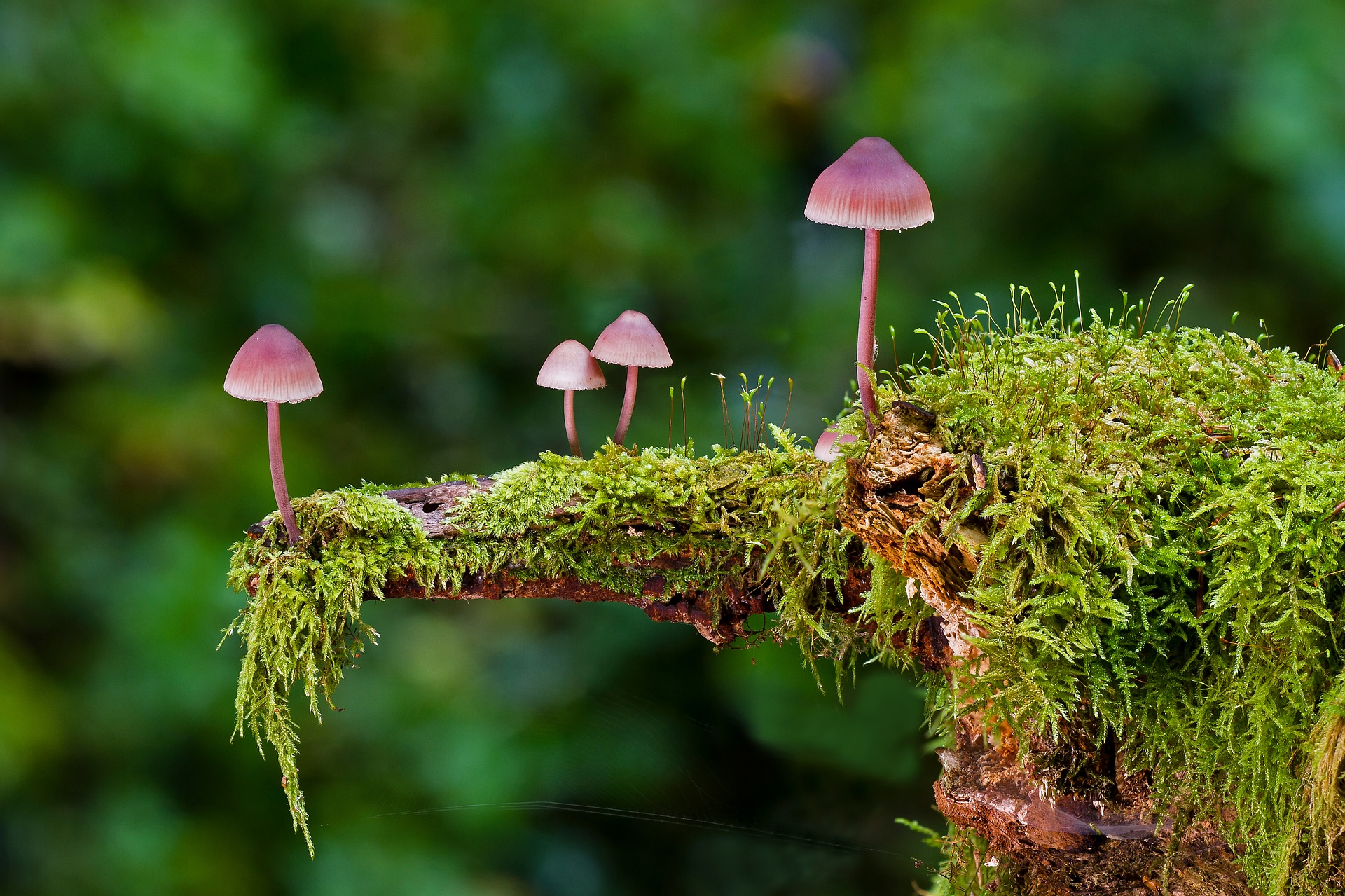 Concern about the future of Aston’s Eyot led to well-attended meetings in March and April 2010 with a view to securing the Eyot’s future and avoiding both unsympathetic management and deterioration of the environment due to lack of any mamangement at all. A wildlife- and community-friendly outline management plan was proposed and generally endorsed by the April meeting.

A further meeting in July set up the Friends with a provisional committee and a mandate to devise formal aims, a constitution and a structure to take forward management ideas. This was followed by a formal meeting in September which endorsed a constitution, agreed a subscription, elected a new committee and thus got the ball rolling in a formal way.

The aims of the Friends, adopted in the constitution are:

1: To protect, care for, and manage or assist in the management of Aston’s Eyot for wildlife, and as a wild area.
2: To promote continuing open access to the public for quiet enjoyment of the area.
3: To maintain and where necessary restore the variety of wildlife habitats including woodland, scrub, grassland, orchards, river banks and aquatic habitats.
4: To survey and record species of fauna and flora present, reporting on the results of surveys where appropriate.
5: To involve the wider public in activities such as working parties, wildlife events and other appropriate events.

The aims of the Friends apply primarily to Aston’s Eyot itself, but also to adjacent areas and the local river corridor where relevant. The Friends will work closely with any body (such as the existing Iffley Fields Community Nature Plan group) working for nature conservation in the East Oxford River Corridor and the preservation of local open and green spaces.

The intent is to manage the area, retaining its characteristic rough scrubby nature, with the agreement of Christ Church College, and gradually enhance the area, by tackling some of the huge areas of nettle and thistles, eliminating invasive knotweed, encouraging wild flower habitats for butterflies and other insects, removing accumulated rubbish & litter (mostly left by rough sleepers), keeping the smaller paths open and generally encouraging quiet community use.

The Friends need funds for Public Liability Insurance (so Christ Church has no liability for any accidents involving the Friends), and for tools and equipment to carry out management tasks. Hence to help in our work we ask supporters of our aims to join us and pay an annual subscription of £5 (£3 concessions) – see on the tab below to download a membership form.

This preliminary set of ideas was put forward in early summer 2010, and will in due course be replaced by a more formal management plan

Preamble
Aston’s Eyot (henceforth ‘AE’) is currently a mosaic of habitats; some is woodland (both plantation & spontaneous) but the rest is open or scrub, both of which will gradually develop into woodland if not managed. On the assumption that maintaining the current diversity is preferred, and that the ideal is both nature conservation and quiet recreation, we offer some ideas on management. This note deliberately does not consider permission or funding issues, as these follow after an organisation is set up with vision for the area and a proposed management plan.

NB North is to the left of this map

The Kidneys: This area belongs to and is managed by the City Council. It has large areas of mown rough grass so there is no need to attempt to duplicate that habitat in adjacent Aston’s Eyot. There is a ditch leading out of the Thames by the houseboats which has sometimes held large numbers or frogs and toads in spring.

The copse behind the boathouses: This is willow with alder & ash much like the patch in Aston’s Eyot just opposite it across the Cherwell, but wetter as it is at original floodplain level (not dumped on). A useful complementary plot which one hopes will remain undisturbed – it is not accessible to the public.

Long Meadow – the field between Aston’s & the University sports ground: This was likewise not dumped on, so is a residual bit of genuine floodplain pasture, which is sometimes grazed by cattle. There is winter pond there which dries up in summer. Access is restricted, but it would be interesting to re-survey it botanically.

The plan is to restore a little of the grassland that there used to be before all the bottle-digging in the 80’s and 90’s.  We selected this particular area as it is already very open, but  the large majority of the rest of the site will be left as it is – the nettles and thistles have their own wildlife value and protect deer & other animals from disturbance  in the summer months.  However some more varied vegetation would benefit many different types of wildlife, and consultations last autumn and in previous years show a high level of support for some grassland restoration.

The area mown is where there was virtually nothing except nettle and thistle, leaving the patches with more varied vegetation.  We are trying out some different approaches – part of it will be re-sown in early September with a wild grass/herb/flower mixture appropriate for Oxfordshire, and part will be left to regenerate itself.  We will need to mow regularly until the end of next summer to make sure the nettles and thistles don’t come straight back, so it will be short, but this will be temporary. After that we can mow less often and create a patchwork of different lengths of grass to maximise the wildlife benefit. It would be nice if it helped to increase the area of rabbit-grazed turf which is good for small plants.