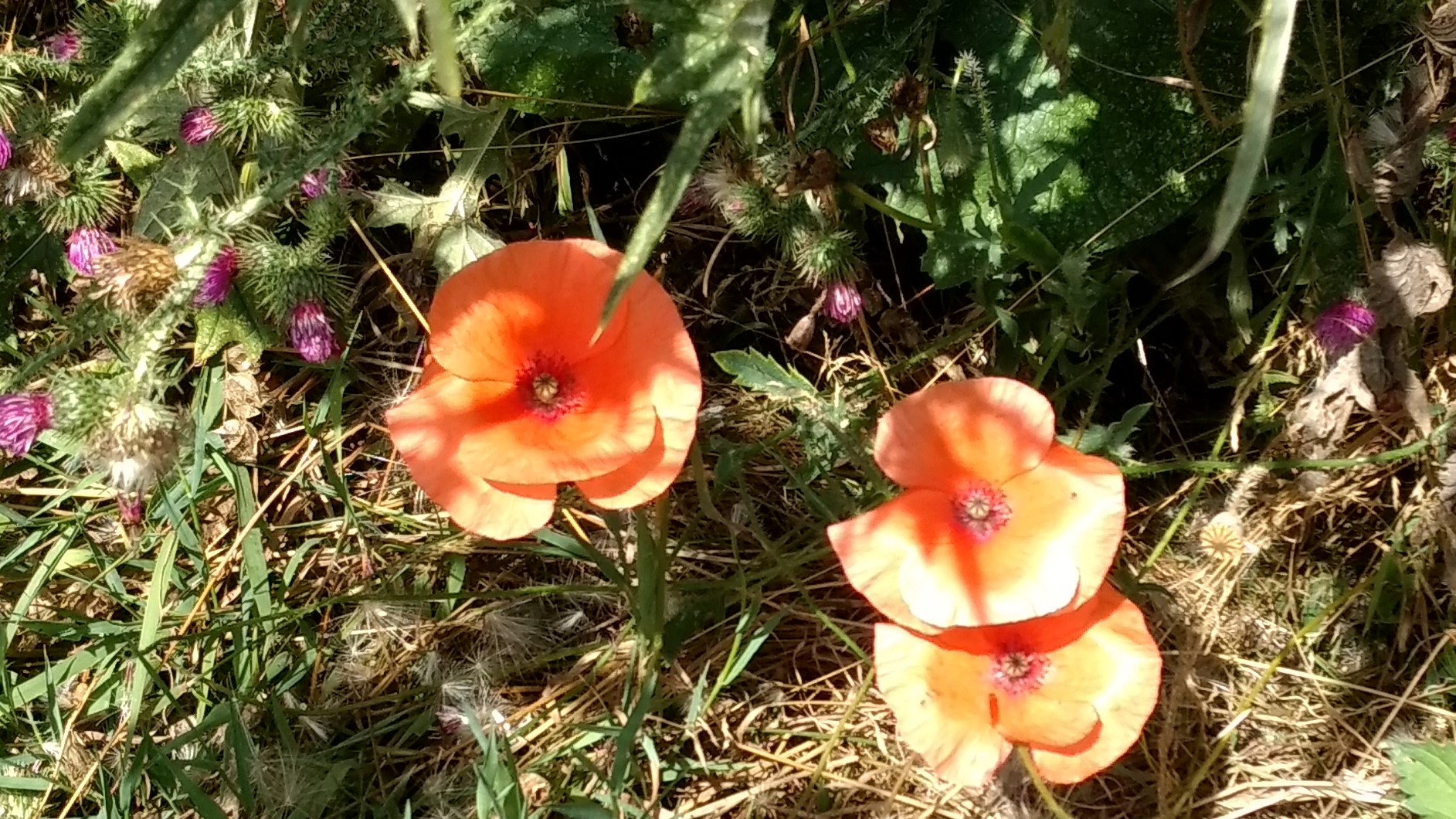 This was the ninth summer (8th full year) of conservation management and wildlife recording on Aston’s Eyot and the Kidneys, a summer marked by being the hottest and driest for decades, though the effect on plants and animals was somewhat mitigated by the cold wet spring.

Membership at 96 last year remains steady, hovering around the 100 mark. A further number contribute by regularly helping in a practical way. Implementing the new data privacy laws thinned our mailing lists of those not opting in to stay listed. Both the Eyot and the Kidneys remain very well used; in the region of 100,000 visits a year are now made to Aston’s Eyot – a useful figure for when we need Council and/or funding help!

Conservation and management.  Many thanks to all those who’ve come to the work parties on the last Sunday of each month and also at other times – the work done really makes a difference. We’ve kept open the smaller paths, mowed and raked meadow areas, pulled and scythed nettles, repaired fences and tree guards, and cut back bushes and fallen trees  impinging on paths.

It has been a year of consolidation, with no major new projects. We cut back and kept weeded two patches of blackthorn on the south side of the big blackthorn clump, and fenced them against deer, to encourage fresh young growth for the rare Brown Hairstreak butterfly that occurs in small numbers here.  It will be another year before we’d expect to find eggs on the fresh blackthorn.

Steve O’Farrell from the City Council’s countryside team came in mid May and the end of September to mow the main paths and some of the meadow areas; this happens under a formal agreement between the Council and Christ Church. Steve also liaises with us over the timing of the Kidneys annual mow and the management of the pollinator patches here.

Oxford Conservation Volunteers came in February (pollarding willows), May (work in the plantation) and in October (to clear the ditch round the Jackdaw Lane gate for better flow under the bridge and to let in more light).  The final session came to a dramatic premature end when a hand grenade was dug up from the bottom of the ditch.  A phone call to the police resulted in about 10 of them arriving (!); they called in the bomb disposal squad who blew it up in a contained explosion audible all over Iffley Fields. Yes, it was live – we thought a WW2 one. But the photo accompanying an article in the Oxford Mail elicited a letter from a collector in Kidlington who identified it as a No5 Mk 1 Mills grenade from WW1.  Perhaps they used old stock for the army training on Aston’s Eyot in WW2.

We were very happy to have teams from Elsevier again in May and September.  They opened up and widened the paths to Boathouse Corner and Lewis Lane, making them easy to keep mowed subsequently, and later scythed nettles in the birdseed patch and put some finishing touches to the successful sowing of rough grass and flowers last autumn in one of the old Japanese Knotweed patches where some had unfortunately returned.

Active badger holes numbered 115 in February, + 6 in the convent.  They seem to have now stabilised, as there were 114 in 2017 (whereas there were 79 in 2015 and 61 in 2013).  Camera trap data collected by Sue Rowe suggest there are at least 3 white badgers, and they make up about 10% of badger sightings, suggesting a very rough estimate of the total population at around 30 animals. The animals seemed to have lost weight during the summer drought, but quickly recovered in the autumn. Sue’s camera trap data suggests that there are more foxes present than casual sightings had suggested.

The sparrowhawks bred successfully again, rearing we think 3 chicks as before. Greater spotted woodpeckers nested successfully surprisingly close to a very busy campsite in the plantation.  The nestboxes housed a bumper crop of tit families – as always they were almost all occupied, and almost all successful. Great tits averaged 5-6 young and blue tits 8-10, which is more than usual.

Probably as a result of the drought, we saw no grass snakes this summer, but were relieved to find plenty of young frogs and toads about by the end of the summer.

The ditch at Muntjac Point cleared in October last year quickly recovered from being a sea of mud, and we were pleased to see large numbers of fish fry there in early summer– exactly what backwaters are meant to shelter.

Butterfly numbers were good as always, except that the drought affected nettle growth and thus the vanessid butterflies whose caterpillars depend on them; there were far fewer small tortoiseshells in particular.

Moth trapping this year yielded 771 moths of 123 species, 16 of which had not been recorded here in recent years or at all.  It brings the total recorded since 2000 to 291 species; there are probably many more still to be found. There are now large numbers of purple and gold mint moths enjoying the wild marjoram.

Ivan Wright found among all the bees and wasps caught on the July plant walk, a rare solitary wasp Cerceris quinquefasciata  on the Kidneys, to add to the species found last year.

Christ Church.  Following Christ Church’s decision in January to stop financing the necessary backstop of evicting rough sleepers and boat moorers when this gets out of hand, the Council has agreed to take on this role with regard to rough sleepers (but not boats), in partnership with the homelessness agencies and other sources of help.

As they are looking for a longterm sustainable solution for the Eyot, Christ Church have offered FoAE a 21 year lease; possible terms for which are being slowly negotiated. There would be some significant advantages to us to have a lease, but also extra liabilities which need to be minimised. The importance of becoming a charitable incorporated organisation to limit trustee liability for a lease has been researched.  If necessary it would be possible to continue with the current informal arrangement.

Antisocial behaviour.  Drug dealing near Jackdaw Lane bridge has become increasingly prevalent over the last year or two, until the police operation in Meadow Lane got underway in September. Drug use is regularly associated with rough sleeping on the Eyot, and had also become more common near Jackdaw Lane bridge as a result of the dealers here.  There have been 3 raves (all night with amplified music), one leaving appalling mess and needles, the other two clearing up fully afterwards.  We had two winter litterpicks and have cleared up abandoned camps and other rubbish as required.  Many thanks to those who regularly pick up litter and dog poo, especially C M-L.

The FoAE website has been moved to a new host, with the more secure URL of https://friendsofastonseyot.org , a task made necessary and much more difficult by loss of the passwords and login details. There is more work to be done.

The committee have continued to meet once a month to discuss plans, review progress and organise work. This year they were Ruth Ashcroft (co-chair), Anthony Cheke (co-chair), Laurie Burrell (treasuere), Thelma Martin (minutes secretary), Claire Malone-Lee (membership secretary), Sue Rowe, Penny Bassett, James Martin, and Iona Argyle and Greg Webster for part of the year. Many thanks to all for a lot of work done on many fronts.